Spain international Ander Herrera believes Ole Gunnar Solskjaer’s secret to success has been the ability to get the best out of the players presented to him. The Red Devils replaced Jose Mourinho with Ole on temporary charge in December and they have since witnessed an upturn in form across all competitions. 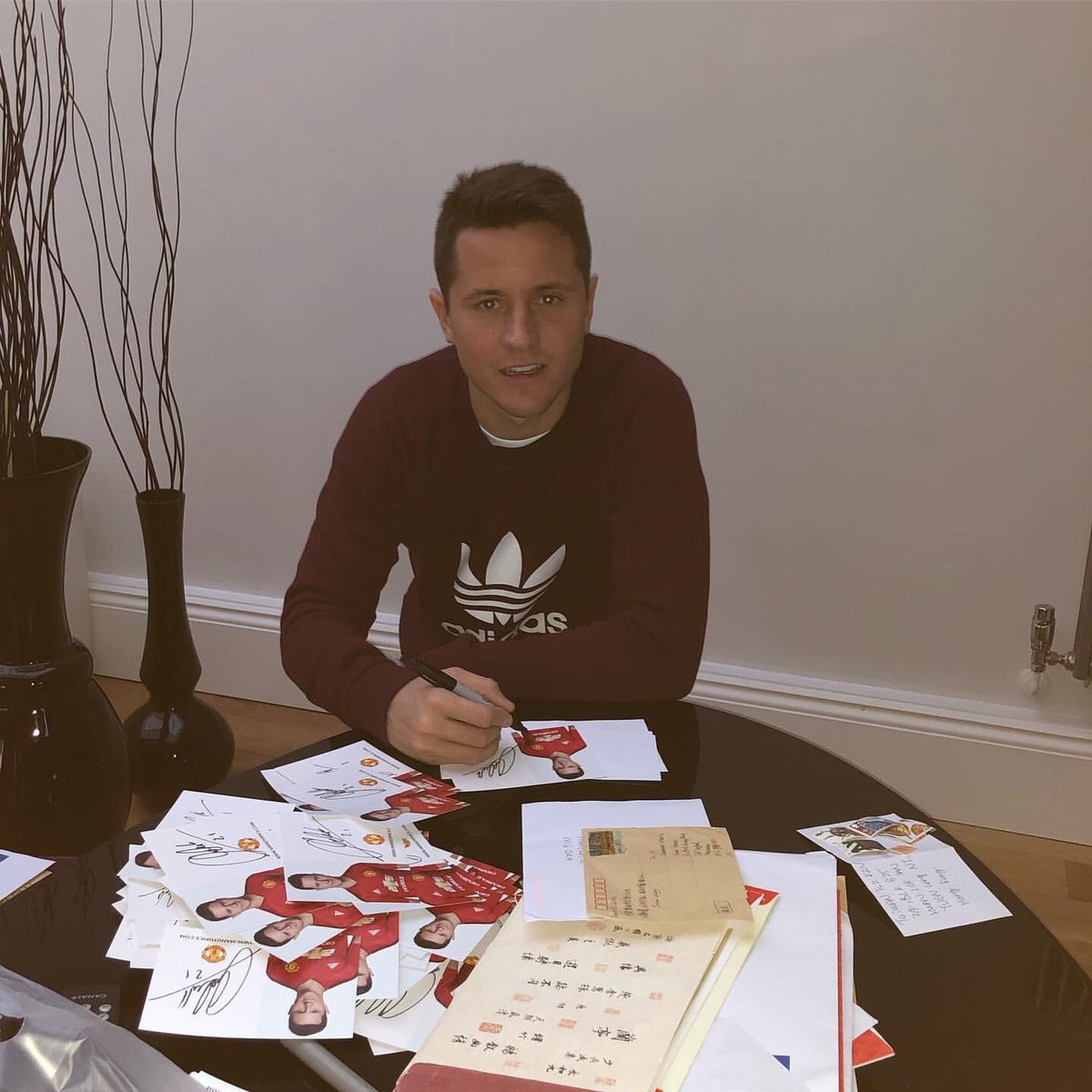 During this phase, Paul Pogba and Marcus Rashford have been among the players, who have made vast improvements and speaking to ESPN FC, Herrera has said that the Norwegian has managed to get the best out of the squad, he said: “Ole had that click with some players that they are performing at their best.

United were 11 points off the fourth position on the table in December but “they have now reduced the deficit to just two after winning six of the previous seven league matches“ with the other ending in a draw. As such, there has been a renewed confidence within the squad that they can push for Champions League qualification but they may need “to guard against complacency“ after making the hard yards to close the top-four gap.

The Mancunian giants recently witnessed the end of an eight-match winning run after they played out a 2-2 draw against Burnley at Old Trafford. The game against the Clarets saw them trailing 2-0 but they managed to salvage a point with Paul Pogba and Victor Lindelof finding the scoresheet after the 86th minute of the game.