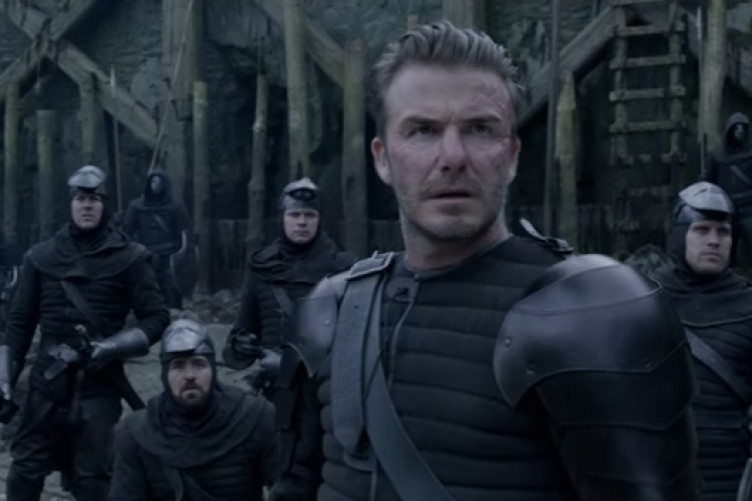 "I took the juice and I spilled it on Beckham’s leg, on his suit. I lowered my head and thought, ‘Oh God, why?’ It could have been anyone, but to be the guy that really cares about the way he looks? Because I didn’t know him, I had never met him. But he said, ‘Calm down, no problem’. I thought, ‘he will be my best friend," Cicinho said in an interview held on ESPN Brazil’s Bola da Vez.

Cicinho initially had second thoughts of buying the clothes, but he eventually coughed up the hefty sum as he was still single and without a family. The right-back's stay at Real Madrid lasted for just 18 months before he was offloaded to AS Roma where he would go on to spend five years. The full-back never really kicked on following his standout year in 2005 and 2006, and the latter stages of his career wasinfluenced by alcoholic issues with doctors citing that he could have lost his life.