Former Real Madrid and Manchester United midfielder David Beckham claims that Lionel Messi would be the best player in his opinion, as he thinks that he is on a higher level than Cristiano Ronaldo. This comes as a brutal snub by the Inter Miami owner, who has played for some of the biggest clubs in the world. In his stellar career, Beckham has also come up against some incredibly talented players like Zinedine Zidane, Luis Figo, Ryan Giggs, and more. Yet, Messi and Ronaldo have been seen as the ultimate best to have come up in the world football. 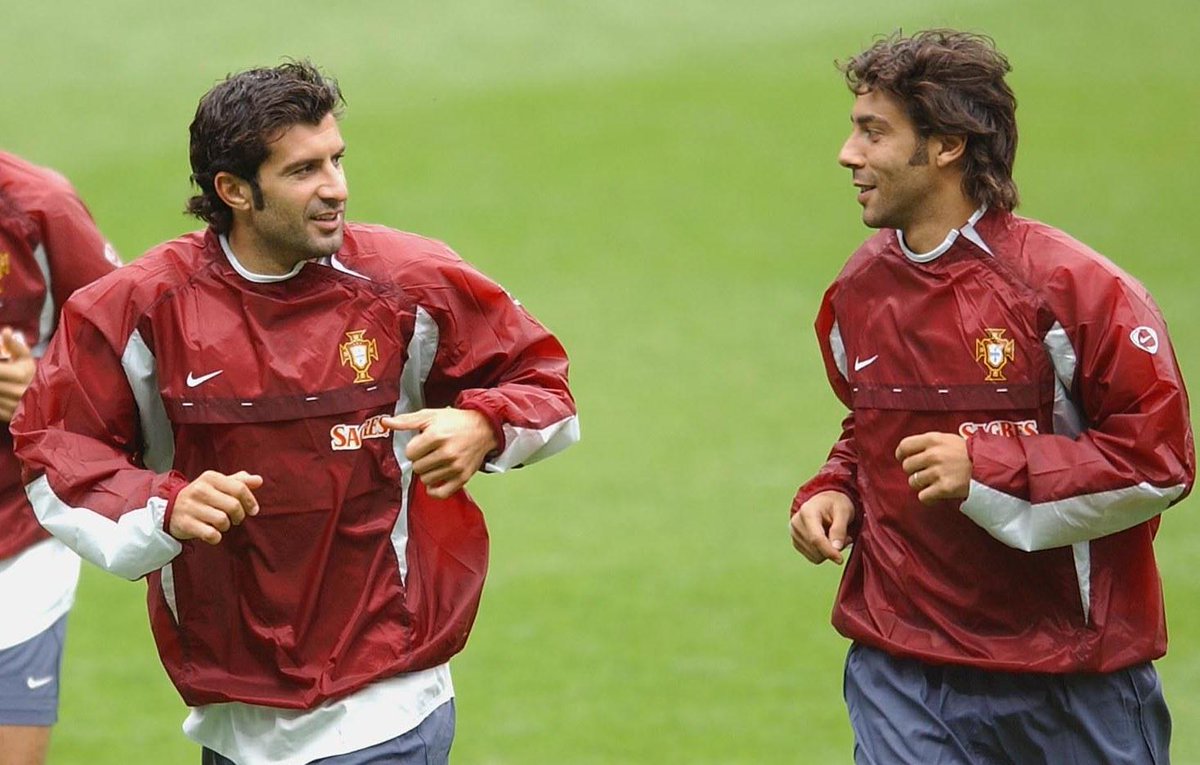 A remarkable 11 Ballon d’Or awards are being shared by the two individuals and Messi recently collected his sixth title to move ahead of Ronaldo, who has five. There is very little difference between the two players when it comes to the goals scored or the trophies lifted in the last decade. Yet, Beckham believes that Messi has a uniqueness that makes them stand apart. It is a remarkable snub by the former Real Madrid player, who was expected to vouch for a player who made his biggest successes with Madrid. The fierce competition between Messi and Ronaldo is continuing even today, although it is clear that both have lost an edge in the last 12 months.

Messi is coming towards an uncertain summer with his contract up for renewal soon.“Messi is unique as a player and there isn't anybody else like him. Both he and Cristiano, who is not at the same level as Messi, are head and shoulders above the rest. Despite my age, I enjoyed playing and the team played well in both legs. We did things that we can be proud of. They didn't beat us,” said Beckham. Despite his incredible popularity on the marketing front, Beckham has been unsuccessful at winningBallon d’Or awards.