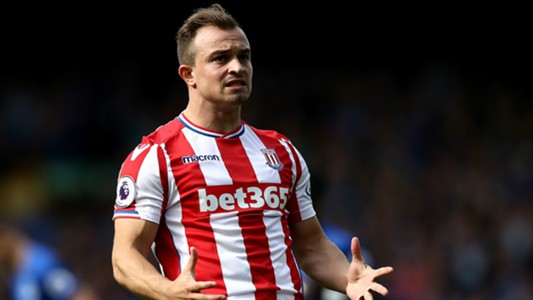 The 25-year-old's sequence started in a 1-0 win against the Magpies back in March 2016, and he has since netted against Middlesbrough and Hull City (three times) prior to his effort at St. James’ Park. Despite his impressive equaliser in the second period, the Potters could not seal a point as Magpies skipper Jamaal Lascelles popped up with the winner late in the game.

Stoke City have maintained the physical aspect of their game under Hughes, but the club also have more creative players in their ranks with the likes of Shaqiri, Eric Maxim Choupo-Moting and Jese Rodriguez capable of producing standout performances on their day. The Potters finished below the top 10 positions for the first time under Hughes last season, and the Welshman is keen to avoid a similar repeat, although it could be another tough season in the Premier League.