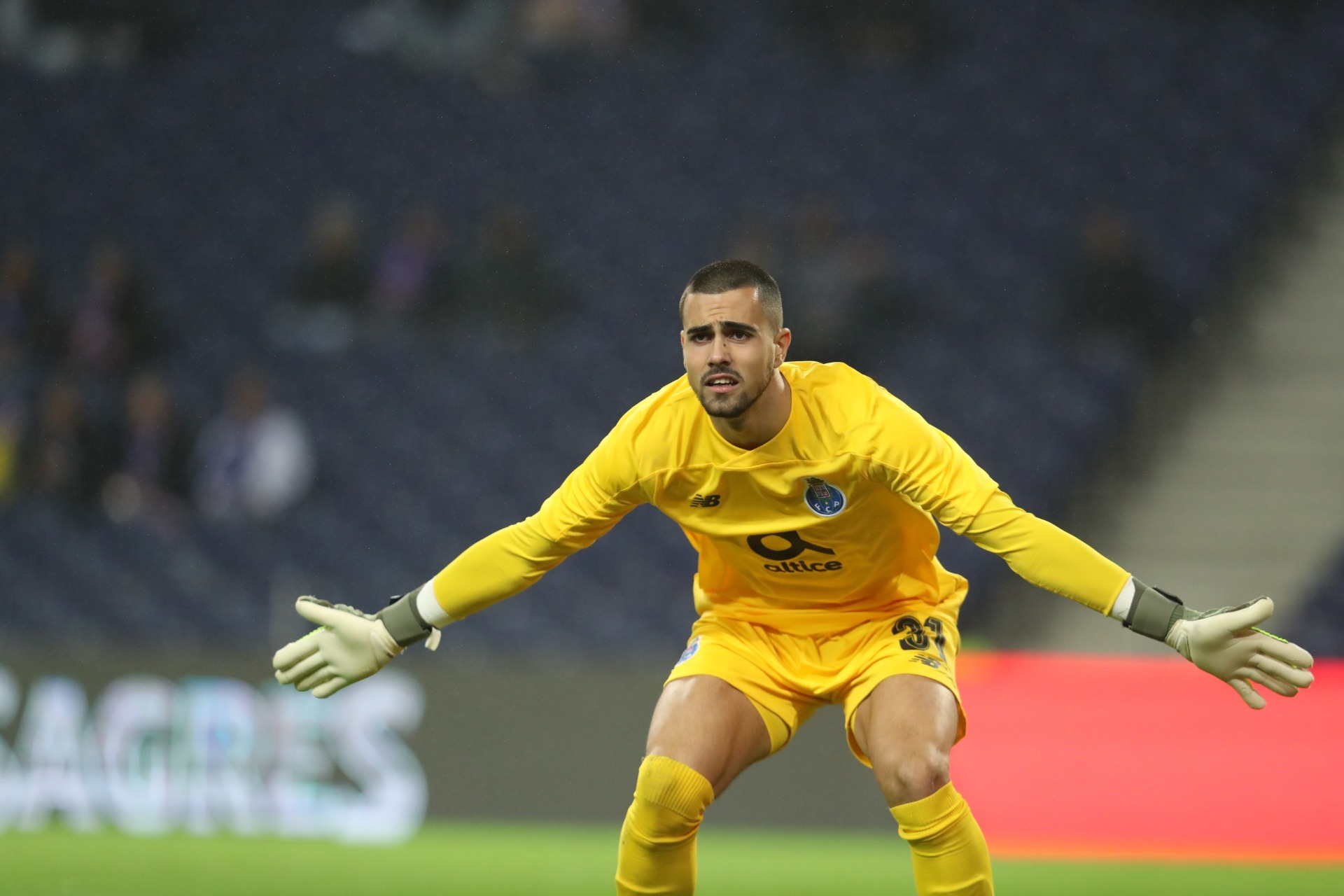 According to Correio da Manhã, as relayed by Sport Witness, Costa’s move is likely to make him one of the most expensive goalkeeper transfers in Portuguese football, possibly surpassing the €40 million fee paid by Manchester City for Ederson in 2017. Costa is not the only goalkeeper linked with a move to Manchester United, and the Red Devils were recently linked with the Eintracht Frankfurt goalkeeper Kevin Trapp as well.

David de Gea is in the final year of his contract, and the Spanish international has been regressing. It is clear that the Red Devils will have to bring in a quality alternative, and it remains to be seen whether they decide to make a move for Costa. Even if de Gea ends up renewing, he needs more competition given his poor performances in recent weeks.
The 22-year-old Portuguese international has a release clause of around €60 million, and it remains to be seen whether the Premier League giants are willing to fork out that kind of money for someone who is still unproven at the highest stage. Costa is rated highly across Portugal, and he has a massive future ahead of him. A move to Manchester United could help him realise his ambitions and fulfil his tremendous potential. David Beckham believes he would be a decent signing.