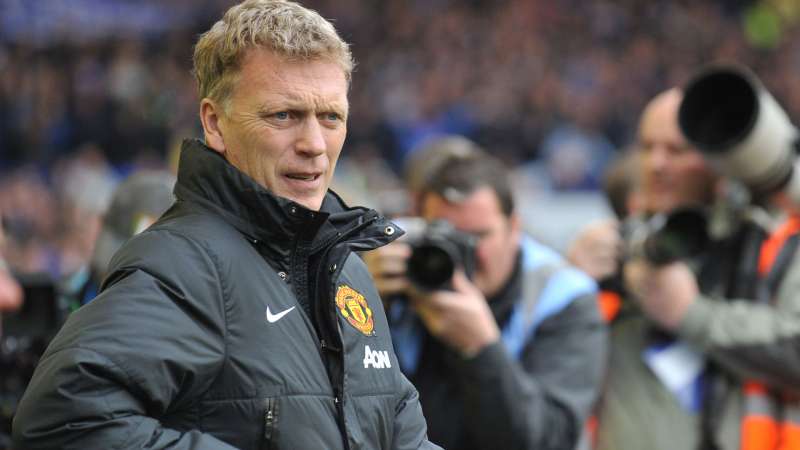 He said: "We were in for Gareth Bale and Cesc Fabregas. They were genuine targets, but for one reason or another we didn’t get them over the line. Getting them would have been the perfect start in terms of reshaping the squad I inherited. I accept totally that when you are manager of Manchester United, you have to win. I didn’t win enough. But I don’t think there is a manager out there who would have been able to do something better or quicker in the time I was given. It was all about small margins."

On the other hand, Manchester United have grown step-by-step after Moyes' exit, and they are currently back to their near best with Jose Mourinho transforming the squad with the financial backing. The Red Devils are on 19 points after just seven games into the season, and they are just cross-town rivals Manchester City, who lead the standings on goal difference.