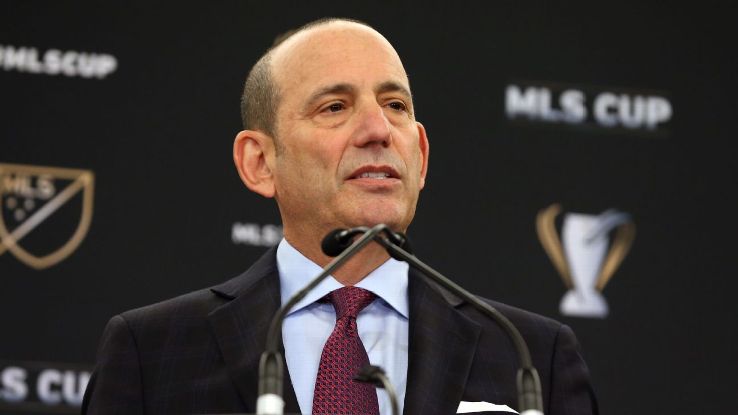 After retiring from football, Beckham has been in the process of beginning a new MLS franchise, which is expected to cost around $25 million. The 42-year-old has chosen Miami as the destination.

"I'm a big believer that just because you are a professional athlete doesn't mean you don't have the capabilities to be a good sports team owner.It's actually the other way round. Coming up with the game and understanding the intricacies of it, I think a guy like David would be a fantastic owner.He's a very bright guy, very committed to our country and our league, very committed to the city of Miami,” said Garber.