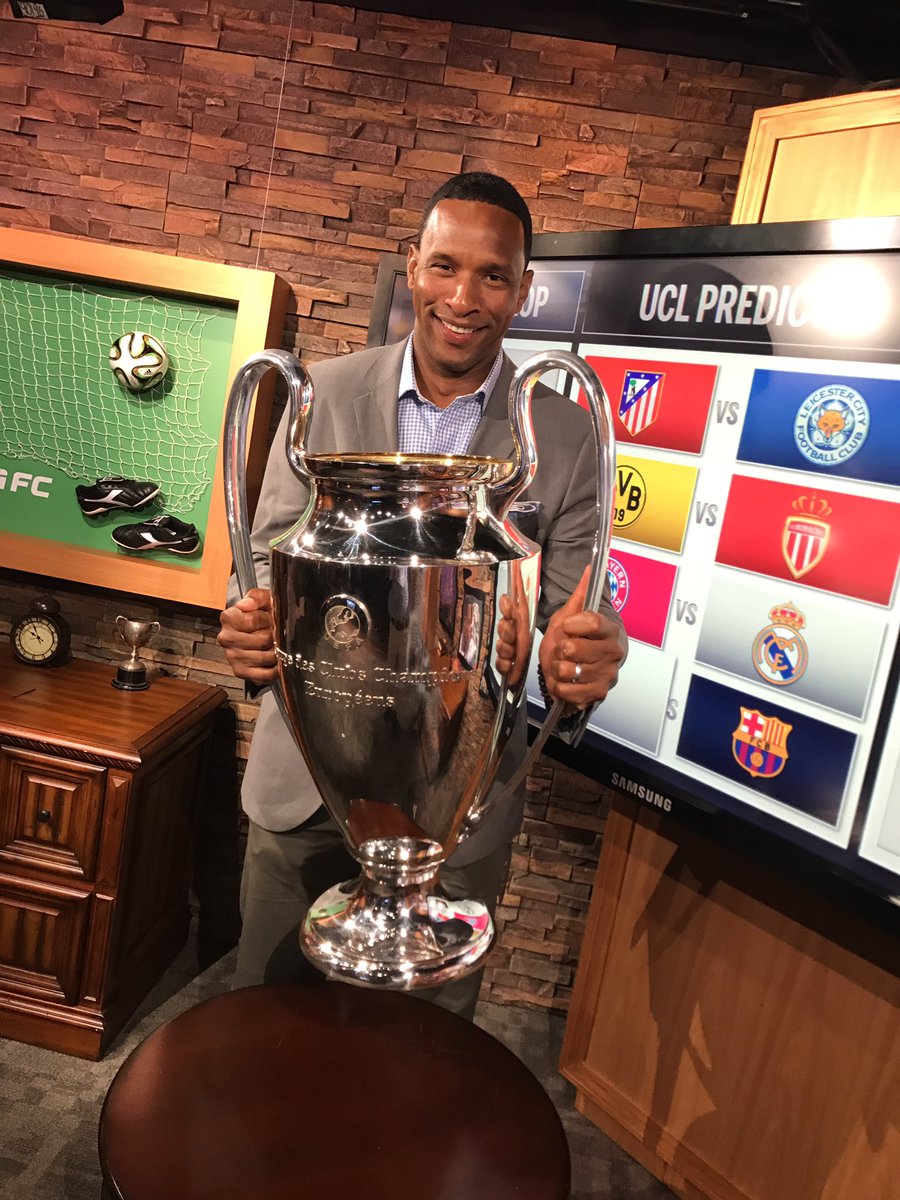 United have been hot on the trail of Maguire over the past few weeks and they are reported to have failed with an opening bid of around £70m for the England international. A second offer of around £75m is supposedly on the horizon but the same could be snubbed by the Foxes, who want at least £90m for the former Sheffield United graduate.

On the other hand, Alderweireld’s future with Tottenham Hotspur continues to remain a discussion point with his current deal due to expire at the end of next season. The Belgian has a £25m release clause which can be triggered during the final fortnight of the summer transfer window and it remains to be seen whether United would consider the option, should they fail in their attempt to land Maguire. United have made two signings during the summer transfer window with Aaron Wan-Bissaka and Daniel James joining the club from Crystal Palace and Swansea City respectively.