Major League Soccer (MLS) club Inter Miami are keen to sign Arsenal defender David Luiz when he becomes a free agent in the coming weeks. This is according to French football journalist Mohamed Toubache-TER who said that the Brazilian international has been added to the list of priority transfer targets. 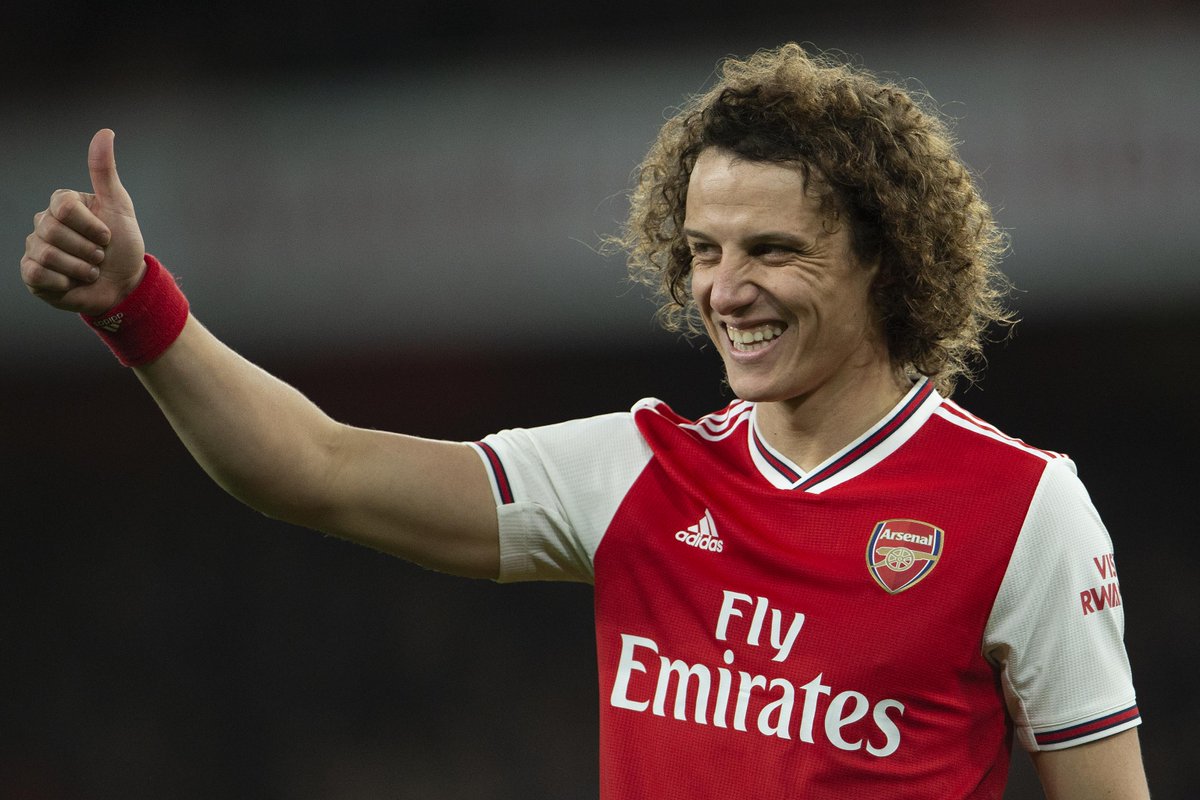 Premier League legend David Beckham played for the likes of Manchester United, AC Milan, Paris Saint Germain (PSG) and Real Madrid during his playing career and he has since moved into football career. David Beckham is now the co-owner of Inter Miami and he would be hoping that his influence can prompt Luiz to sign for the club.

David Beckham has already used his football pull to lure big names like Argentine international Gonzalo Higuain, former Manchester United teammate and football coach Phil Neville as well as French World Cup winner Blaise Matuidi to Inter Miami. Many more big names are expected to follow in the coming months and years. Arsenal centre back Luiz could be one of those big names as he would be a free agent next month.

News broke earlier this week that the 34-year-old defender informed his club that he wants to leave after two years. Luiz was signed by Arsenal from Chelsea for a fee believed to be around £8m at the start of last season. He signed a one-year deal with the option of another year. The ex-Benfica and PSG defender was given that extra year at the end of last season.

David Luiz helped the Gunners win the 2020 FA Cup title during his time Arsenal at the expense of London rivals Chelsea, his former team. Luiz and his Gunners teammates beat the Blues 2-1 in their final clash played at the Emirates Stadium last summer courtesy the brace from skipper Pierre-EmerickAubameyang as Arsenal came from behind after Christian Pulisic gave Chelsea an early lead. The Blues finished the game with ten men after midfielder Mateo Kovacic was sent off in the second half.