Liverpool legend-turned-pundit Jamie Redknapp believes Manchester United will make an approach to sign Tottenham Hotspur manager Mauricio Pochettino when the season comes to a close. The Argentine footballer has immensely built up his reputation during his time with Spurs and he had most recently penned a fresh five-year contract with the club. 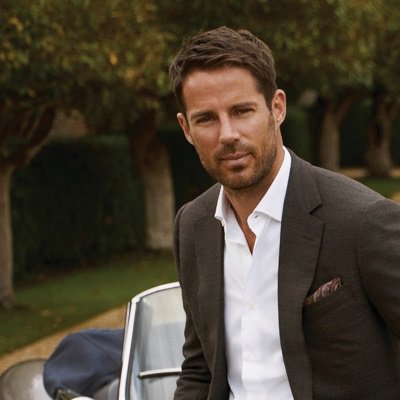 Despite this, the speculation regarding his future does not seem to cease and according to Redknapp, Spurs could have a tough task on their hands to prevent Pochettino from heading to the Mancunian giants, he told Sky Sports Football: “I think Manchester United will get him (Pochettino). I think they will go for it and I think they will get him.

“Of course [Spurs fans should be worried] because he's the special one, “he's a great manager that everyone would want at their club“. Tottenham have got to do everything in their power to keep him, it's as simple as that. He's a very talented manager, “the players adore him“ and play for him and you can see why Manchester United would want him.”

Pochettino has recently refused to rule out a potential departure from the north London side next summer but at the same time, the Argentine has suggested that he remains committed to the cause at the club. Spurs have made progress over the past few years without really getting their hands on any major trophy but that is something Pochettino could seek to end with the club currently into the semi-final phase of the League Cup.
Pochettino’s side overcame arch-rivals Arsenal to reach the last four of the competition on Wednesday night but their challenge does not get any easier with Chelsea to face in a double-legged encounter. Should they overcome that hurdle, they are most certainly expected to face Manchester City in the final, barring Burton Albion scripting a major miracle against Pep Guardiola’s team.