Manchester United missed out on Ronaldinho because of David Beckham 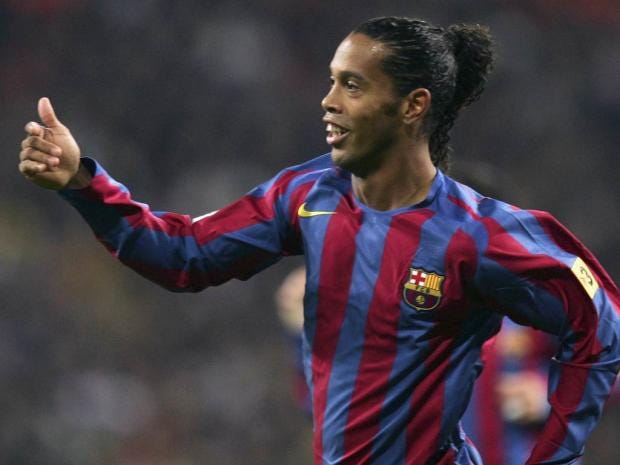 The former England international was initially predicted to join the Catalan giants after they stuck an agreement with the Red Devils to pursue his signature. However, they could not manage to settle a similar deal with Beckham’s representative, and this eventually urged them to sign Ronaldinho instead in 2003.

Laporta told Marca: “United told us that they would sell him [Beckham] to us if we won the election as we didn't have the power at that time. But they used us and in the end he signed for Madrid. We met at Heathrow Airport and signed a document which said that they would sell him to us if we struck an agreement with the agent. However, we didn't manage to do that. We got fed up of waiting on an answer, so we signed Ronaldinho instead.”

While the deal did not favour United in any regard, Sir Alex Ferguson brought in an untested talent in Cristiano Ronaldo from Sporting Lisbon, and the Portuguese footballer took the world of football by storm as he guided United to the 2008 Champions League title while also lifting his first Ballon d’Or crown.