NO INTER MIAMI AGREEMENT FOR MESSI 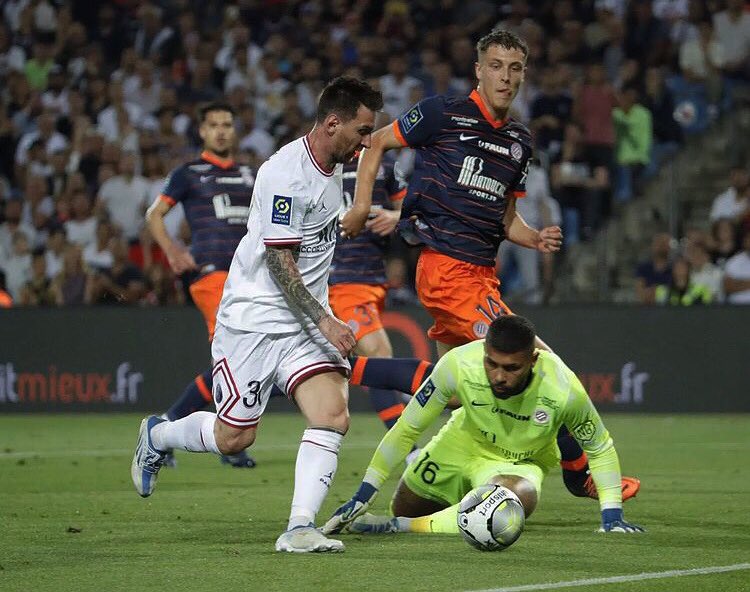 In addition to signing for Inter Miami when his current PSG deal expires in the summer of 2023, Candal said Messi will also acquire 35% of the shares at the club. This has now been denied by a member of the PSG star's entourage. It was revealed that Messi has not made a decision on his future beyond his current contract at the Parc des Princes and that any discussion with David Beckham would be because of his role as an ambassador for the World Cup tournament in Qatar later in the year.
The transfer reports involving Messi and Inter Miami date back to last summer when the player left Barcelona to sign for PSG as a free agent. Messi joined PSG on a two-year deal with the option for a third year. In his debut season at PSG, Messi has scored 11 goals in all competitions and he could add to the tally in the final game of the season for PSG at home to Metz in the league.