Manchester United goalkeeper Sergio Romero has stressed that he won’t be leaving the club during the summer transfer window. The Argentine joined the Mancunian giants from Sampdoria in the summer of 2015 and he has since played second fiddle to David de Gea for the shot-stopper’s position. 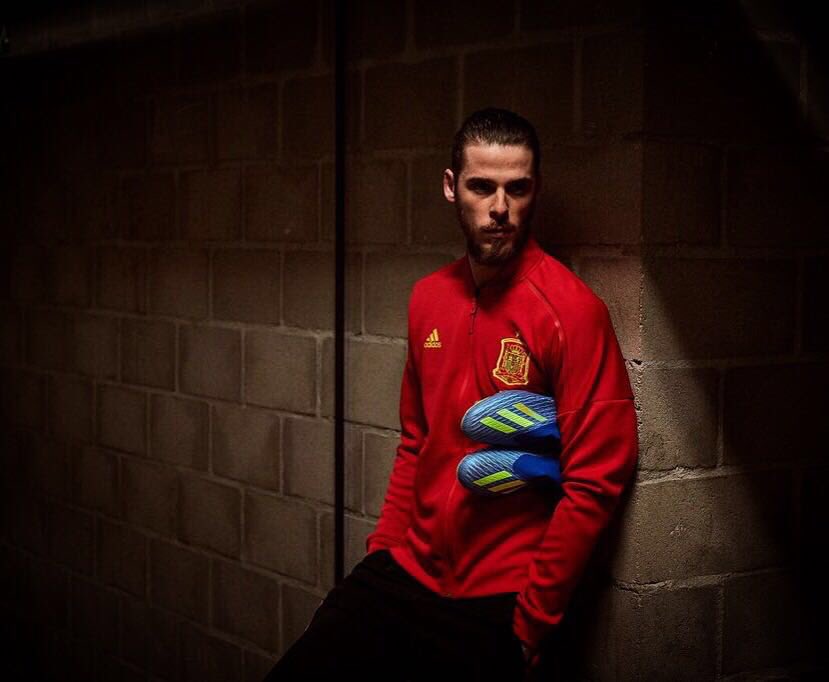 Despite this, Romero is said to have no issues regarding his situation and he is committed to the club for the remainder of his contract signed last year. He told Tyc Sports: “I'm staying at Manchester United for now. [United manager] Mourinho worked hard for my renewal until 2022. I can't leave him now. If United wants to sell me, if they have an offer that it's useful for the club, they will sell me. But I don't think that would happen”.

Meanwhile, the 31-year-old admitted that he was disappointed to have not made the World Cup despite being picked in the preliminary squad. Romero had been out with a knee injury sustained against Spain in March and head coach Jorge Sampaoli decided to take no risks with his services for the global tournament

He added: “I spoke with Jorge, I explained the situation and recovery time. I told him that I didn't have anything broken. I assured him that I would be available in 10 days. Sampaoli and the coaching staff's time frame is different. They wanted someone who could be there every day and I was taken off the list in four hours.”

The news is likely to come as a huge boost for United, who were concerned over the potential back-up option to De Gea. Both De Gea and Romero have performed exceptionally well over the past few seasons at Old Trafford and United’s issues have largely lied in the forward department where they have struggled to find regular breakthroughs.

Jose Mourinho’s side began the previous campaign in a relatively swift fashion with goals galore but a couple of injuries within the ranks reduced the team’s creativity. Hence, they succumbed to many disappointing results especially on the road which contributed to their failure to stay aloft with Manchester City for the title.