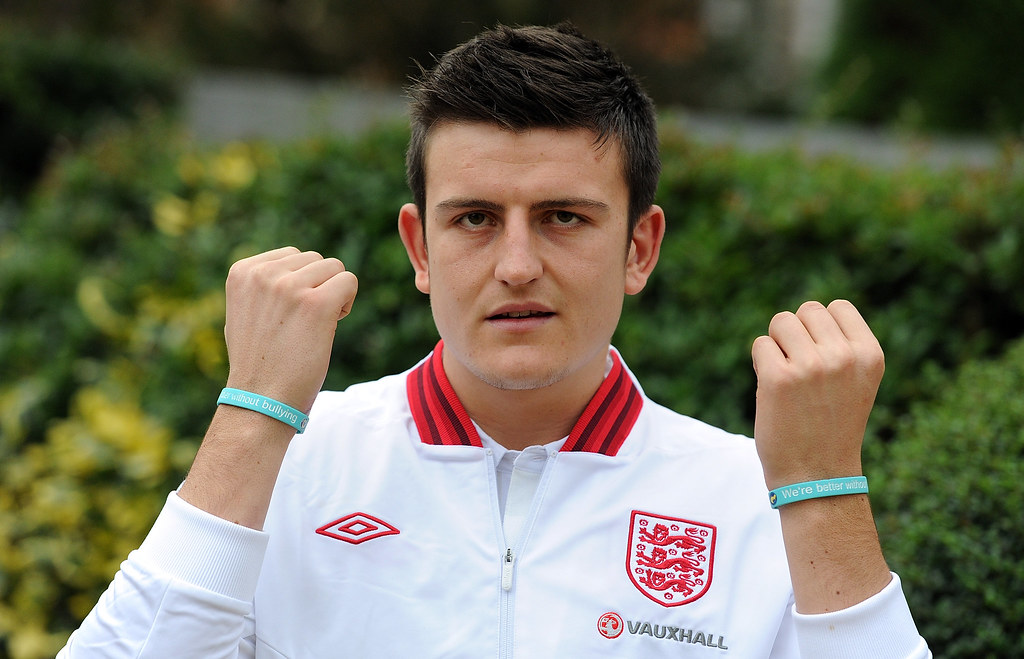 Speaking to The Mail, Maguire revealed that he had watched England from the stands at Euro 2016, but he probably picked the worst game of the lot with the country drawing 0-0 with Slovakia, he said: "I went with a few mates. It was a good experience. The England fans go in big numbers and are a credit to their country. I went to the Slovakia game, a bit of a boring 0-0. I picked the worst one! I was in the stands, trying to keep a low profile. There were a few Hull and Sheffield United fans who spotted me and had pictures."

Maguire was one of the top performing central defenders in the top-flight last season, and he is hoping to get closer to an England call-up via his showing for the east Midlands club, he added: "Fingers crossed. First and foremost I need a good season for Leicester, performing week-in, week-out, and touch wood, staying injury-free. Then I’ll see where it takes me." The guys at https://sport.netbet.co.uk think it will happen, with odds of just 3/1 that he will be announced in Southgate's next squad.

The 24-year-old had the option of joining a club on the rise in Tottenham Hotspur, but Maguire's main aim was to earn regular playing time from the starting line, which could not be assured by the north London giants.

Maguire will face some competition for a squad place from Brighton's Lewis Dunk, with Brighton manager Chris Hughton suggesting Dunk has the potential to make significant progress in the Premier League. The 25-year-old, who is the club's longest-serving player, agreed to a fresh five-year deal earlier on Thursday after having helped the Seagulls to Premier League promotion.

Dunk, 25, began the new Premier League campaign in an inauspicious style as he scored an own goal in the 2-0 loss to Manchester City at the AmEx Stadium. Despite this, Hughton is full of praise for the centre-back, and when asked about international recognition for the defender, he said: "He's got huge potential. We look at him as a young player because I suppose he's inexperienced at the top level but on the other side we don't, this is a player that's been playing regularly for the last five years. When I put him up against some of the players in this division, similar ages and so, then yes, I think he's a player of huge potential and it's a big season for him because this is his first season at Premier League level. "

The England national side is currently in good hands with the likes of Phil Jones, Chris Smalling and Gary Cahill regulars at the heart of the defence. Considering this, Dunk will have to put it his best efforts for Brighton through the campaign in order to break into the provisional squad for the World Cup next year.

Tottenham Hotspur's Eric Dier and Everton's Michael Keane are among the player vying for positions through their consistent league showing, and next year's World Cup could turn out to be a huge defining point for England, who impressed with their junior sides over the summer.

Talking of signings, Brighton not only extended the stay of Dunk, but also offered long-term deals to the likes of Anthony Knockaert and Shane Duffy. Brighton have already been tipped to suffer relegation in the first time of asking, and Hughton knows that he has a tough job in hand to beat the drop.