Former Manchester United footballer Zlatan Ibrahimovic has revealed David Beckham played a role in luring him to Major League Soccer. The Swede joined LA Galaxy this month after mutually terminating his United contract, and shortly after, he admitted that Beckham talked a lot about the California-based club during their time together at Paris Saint-Germain. 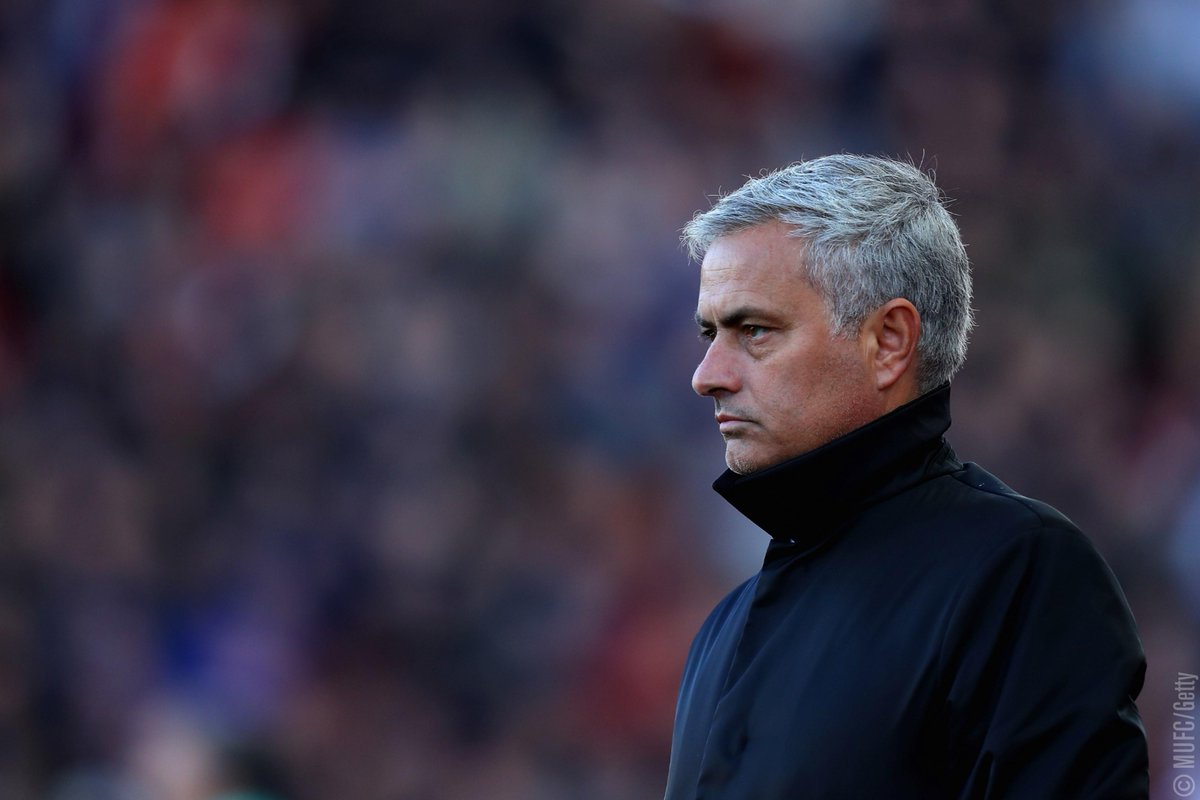 Speaking to Major League Soccer’s official website, he said: “I met David when I played in PSG and he talked a lot about Galaxy, the experience he had in America, he was all positive. He was like: “You should come over, go over, and try it out, play there” and he said everything is fantastic, it’s in progress, but to be part of it is something amazing and something he was proud of. So I’m just happy to get all these words because it makes it easier for you when you have to choose whatever you want to do for the next step.”

The speculation over Ibrahimovic’s future started in February after United boss Jose Mourinho hinted that the Swede may not extend his stay beyond the current season. Just a month or so later, the club decided to cut ties with the 36-year-old in order to enable him to join Galaxy, where he is likely to make his debut towards the end of March.

Ibrahimovic had returned from a serious knee injury for United during the month of November, but he felt some discomfort on the same issue which saw him sidelined after the Boxing Day fixture versus Burnley. Since then, Ibrahimovic had spent most of his time at the Carrington training complex before opting for a new challenge in the United States. The Swede has talked up the possibility of representing Sweden at this summer’s World Cup finals in Russia, but his involvement may depend on whether he can prove his fitness in the months leading up to the global tournament.