Atletico Madrid superstar Antoine Griezmann has suggested that he would take up the option of joining Inter Miami in the future, should David Beckham approach for his signature. The France international was a childhood fan of the former Manchester United favourite and he appears to have plans for an MLS stint during the backend of his career. 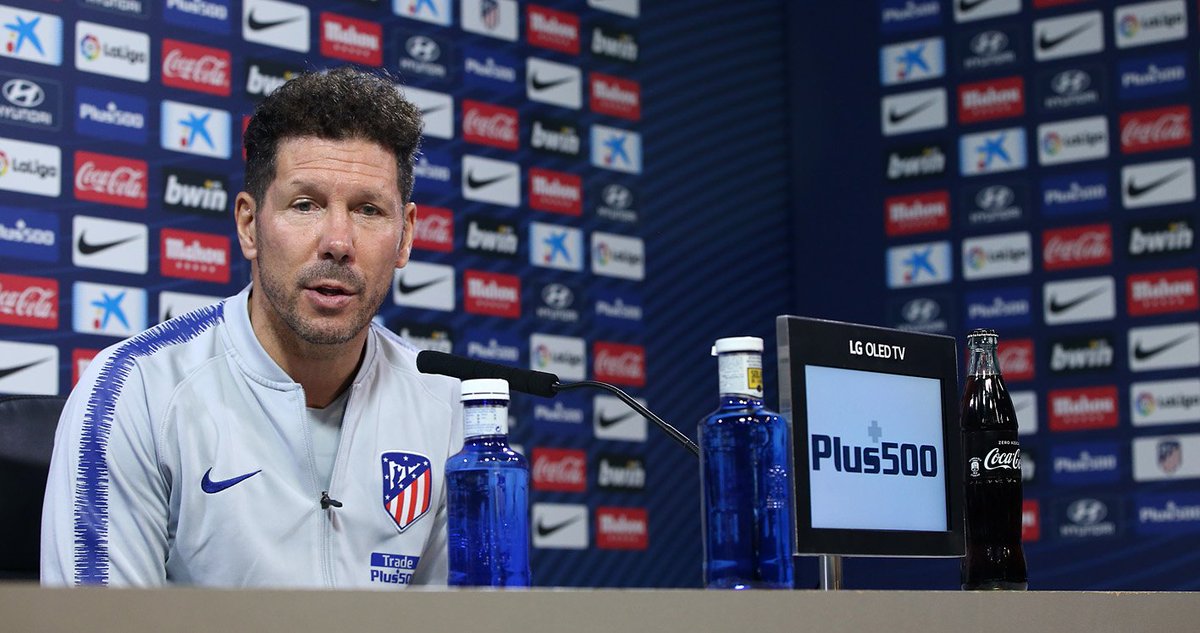 Speaking to L’Equipe, Griezmann said that he could consider a future move to Beckham’s Inter Miami, though Los Angeles also remains a probable destination for him, he quipped: “If Beckham wants me at his club then I’ll go there. I want to finish my career in the US. I still don’t know if I will in Miami or Los Angeles. They’re two big cities. I like the mentality and culture of the show in the US.”

Meanwhile, Griezmann was surprisingly excluded from the FIFA Best Men’s award shortlist despite recently winning the Europa League and World Cup and when asked on the snub, the Frenchman subsequently added: “It’s not me who votes, it’s up to me to keep up a good run of momentum. We’ll see who wins it, but for me it stays in a corner of my head. I have to think about the collective, which is the most important thing. If you don’t think collectively, you won’t win anything individually.”

“Griezmann was widely tipped to make way from Atletico Madrid during the early stages of the summer“ with“ Barcelona having approached for “his signature. However, he made the surprise decision to snub their advances to stay put with Atleti and he has since penned another long-term extension with the club.

Atleti begun their current campaign with a solid 4-2 triumph over Real Madrid in the European Super Cup but things have since gone pear-shaped with an average start to the season. In the three games played, the Capital outfit have managed to acquire just one victory and they are already playing catch up to Real Madrid and Barcelona, who are already six points ahead of them.