Lionel Messi may still be a Paris Saint-Germain player since signing last summer after controversially leaving Spanish La Liga giants Barcelona, but he has not stopped attracting interest from some other top clubs across Europe. Even before joining the French Principality club, he was strongly linked with a transfer to English Premier League side Manchester City. It was believed that he was keen to reunite with his former manager Pep Guardiola who he played under during a successful stint at Barcelona. 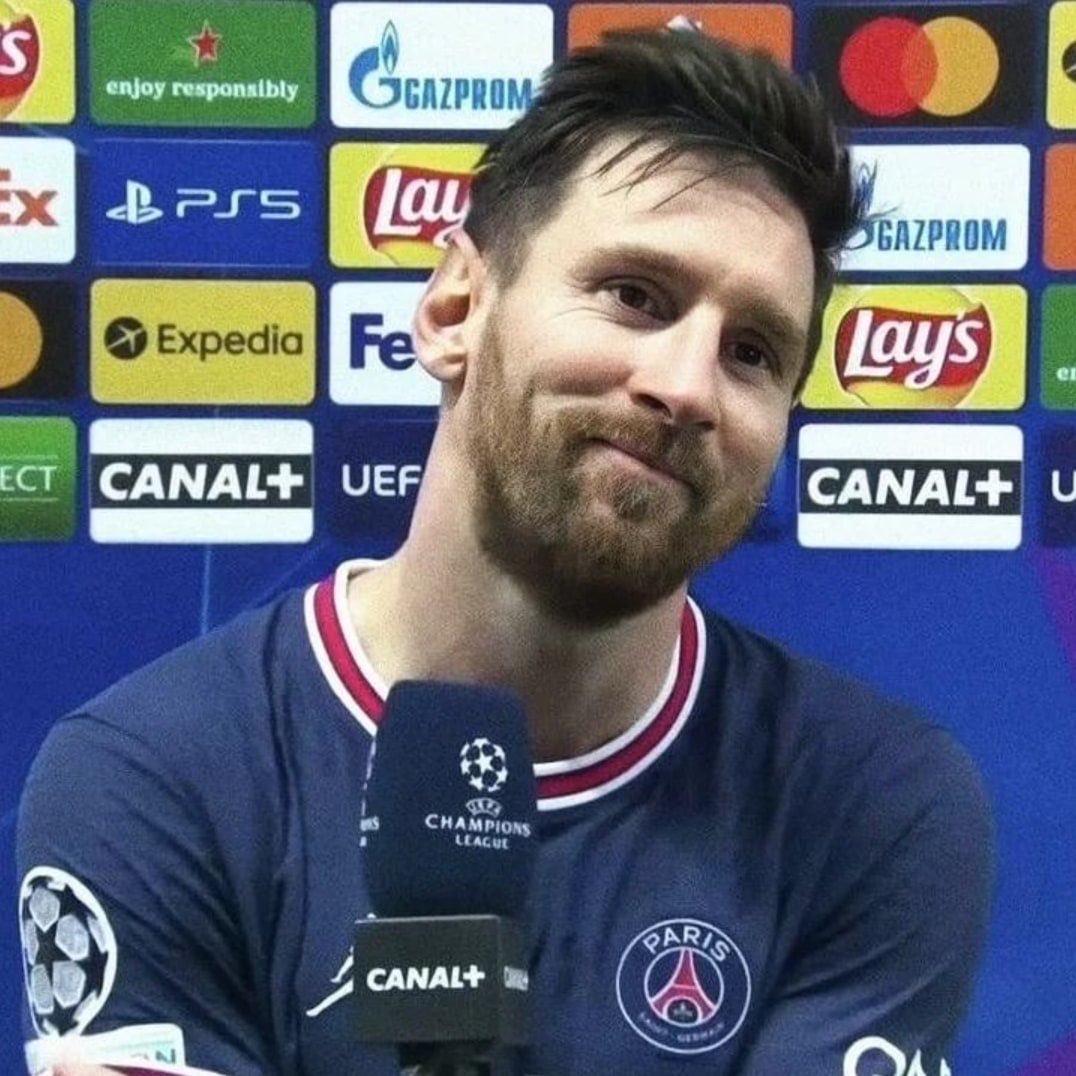 Italian Serie A giants Inter Milan were another side topped to make an audacious attempt to sign him but it was never going to he an option because Messi reportedly refused to embrace the opportunity to play in Italy. The Argentina international attacker and captain was also attracting interest from the US, with United States Major League Soccer side Los Angeles Galaxy together with Inter Miami said to be plotting a move for him. While LA Galaxy have cooled off their interest in Messi, Inter Miami, on the other hand, have intensified theirs.

Inter Miami co-owner David Beckham has confirmed that he plans to 'push' to sign Lionel Messi and hopes to use David Beckham's links with Paris Saint-Germain to facilitate the transfer. The MLS side have never shied away from a desire to sign Messi, whose interest in a switch to the United States has been known for a while now.
Messi is on a two-year contract in Paris which also contains the option for an extension, but there have been rumours that the 34-year-old could quit Ligue 1 after just one season and Mas was asked for his opinion on that story. Although it may likely not happen, Inter Miami will still hope they can pull it off this summer.