Inter Miami co-owner David Beckham is about to be in the black book of the Everton fans with the news that he's attempting to secure the transfer of Inter Milan forward Alexis Sanchez, a target for Rafael Benitez at Everton.
FCInterNews revealed that David Beckham has set his focus on signing Chilean forward Alexis and that he has sent him an offer to play for his Major League Soccer (MLS) outfit and this could be at the expense of Everton. Inter Live had earlier said that the Toffees are keen on signing Alexis who earns £123,000 at the San Siro.
David Beckham is undoubtedly a legend of the game, but he might need to convince Alexis in the bid to sign the Chilean for his MLS team. 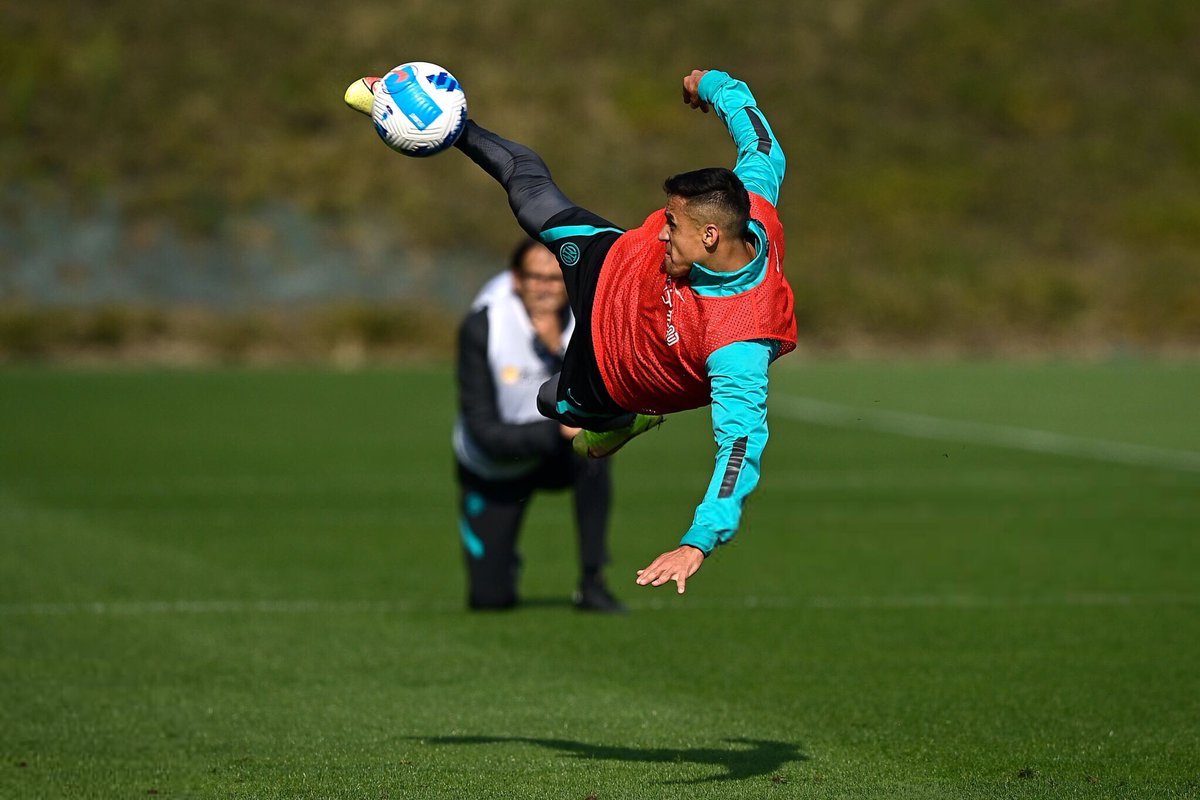 Reports in the media also stated that Everton were ready to offer Turkish striker CenkTosun in a possible swap deal for Alexis Sanchez, but the Nerazzuri were not keen on the player. Tosun has struggled to make a positive impact at Everton having joined the Merseyside club from Besiktas in his native Turkey.

As stated earlier, Beckham is an important figure in the world of football and he has been able to convince a few other popular names to join him at Inter Miami in the United States of America. He has previously used his influence to secure the transfer of popular players such as Argentine international Gonzalo Higuain and French World Cup winner Blaise Matuidi. Alexis could follow in the footsteps of Higuain and Matuidi if David Beckham is successful with his quest to sign him.

FCInter News said that Everton have an edge over David Beckham and Inter Miami despite the pulling power on the part of Beckham with Alexis reluctant on playing outside Europe at the moment. Beckham might need to do a lot of convincing to make Alexis sign for his club.