Jack Wilshere is interested in a move to the MLS (Major League Soccer) as he continues to improve his fitness levels at Arsenal. The Englishman is presently on the search for a new club after his release from Championship leaders Bournemouth in the summer.
England international Wilshere said that he would love to join David Beckham at MLS outfit Inter Miami while he was on TalkSPORT earlier this week to talk about Arsenal, his next career plan amongst other things. 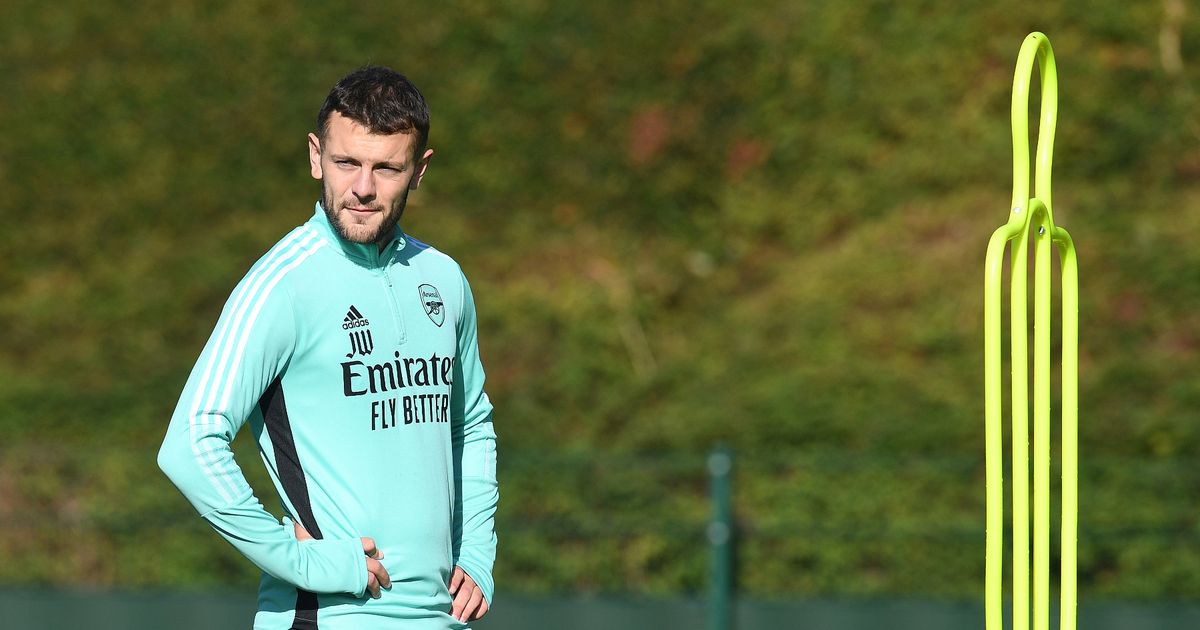 Wilshere wasasked about a possible move to join David Beckham at Inter Miami by co-presenter Darren Bent and his answer was an emphatic yes. David Beckham is a co-owner at Inter Miami and he was part of the process that led to the appointment of Phil Neville as manager. Neville and Beckham were teammates at Manchester United under Sir Alex Ferguson over two decades ago. They were both part of the Manchester United team that won an unprecedented trebleat the end of the 1998/99 season.

England midfielder Wilshere came through the Arsenal Academy before making his first team debut as a teenager.The 29-year-old left the Gunners at the end of his contract three years ago. His exit coincided with the end of the Arsene Wenger era at Arsenal. Wilshere joined West Ham United as a free agent shortly after leaving his boyhood club. The Englishmanpenned a three-year dealat West Ham United but he didn't get to the end of his contract before he was released last summer with a year left on the contract.
Wilshere spent some months at Bournemouth last season for his second spell at the club. He had his first spell as an Arsenal loanee some years ago. Wilshere is back training at Arsenal this month to maintain his fitness having been released by the Cherries this summer.