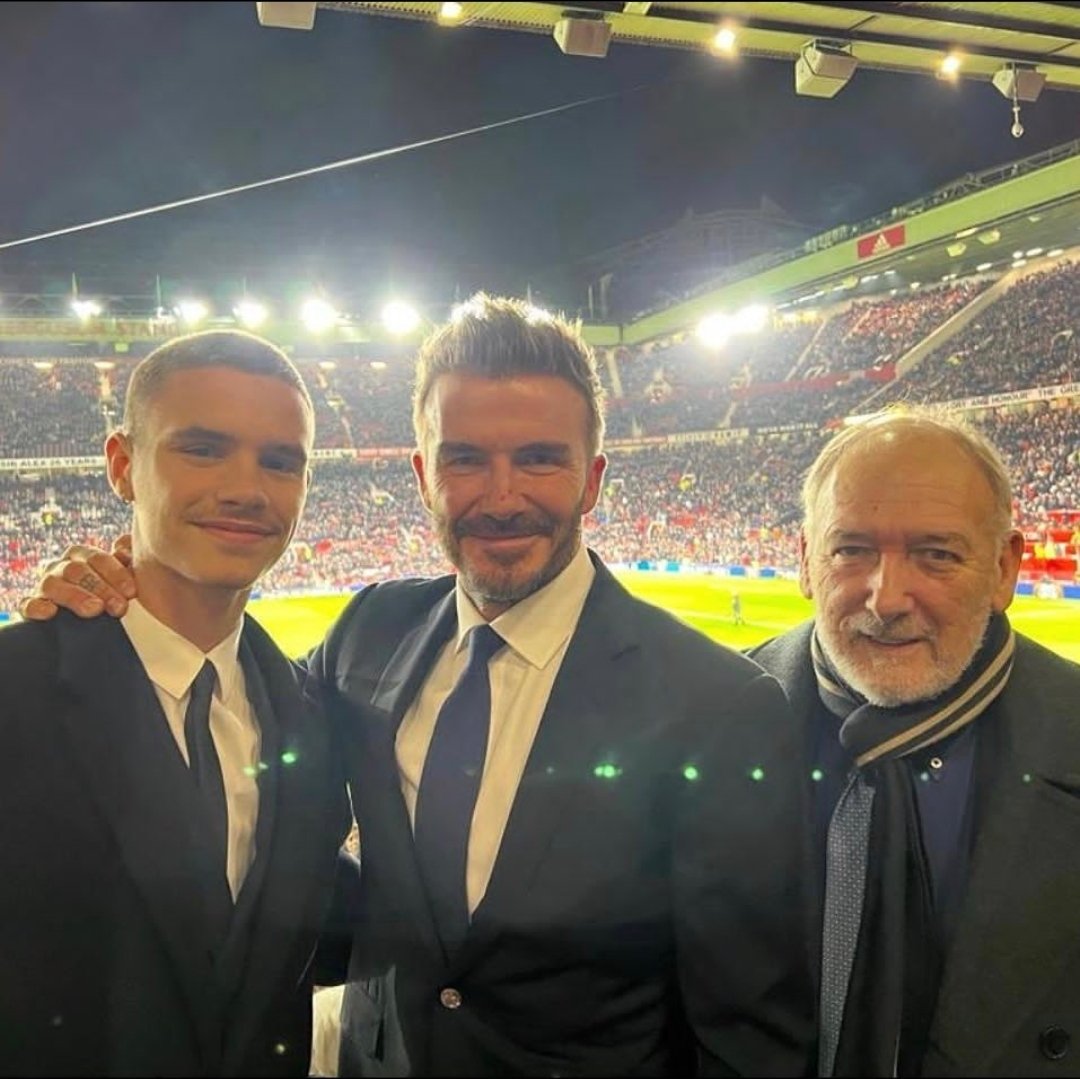 David Beckham is part of the class of ’92 alongside Ryan Giggs, Phil Neville, Nicky Butt, Gary Neville and Paul Scholes. They all came through the Manchester United Academy before playing for the senior team. Beckham spent the best years of his career on the right side of the Manchester United attack. He went on to play for other clubs such as Real Madrid, AC Milan, Paris Saint Germain (PSG) and Los Angeles Galaxy (LA Galaxy).

Beckham has gone into football administration since he hung up his boots and he has a big interest in the MLS with Inter Miami. He's the Inter Miami co-owner and Phil Neville, the manager. Neville could not lead Inter Miami into the MLS Cup playoffs in his first season at the club.

David Beckham was in attendance as Manchester United came from a goal down to record a vital 3-2 win over Arsenal in the race for European football. Arsenal had taken the lead through England international Emile Smith-Rowe in the 13th minute for his sixth goal of the season in all competitions. Five of the six goals scored by Smith-Rowe have come in the league.

Manchester United midfielder Bruno Fernandes has been heavily criticised for his form this season, but he was back on form in front of goal for his team after he scored the Manchester United equaliseron 44 minutes thus paving the way for Cristiano Ronaldo to take over the scoring in the second half. Ronaldo scored two times including a 70th minute winner from the spot. Norwegian international Martin Odegaard was also on target for Arsenal in the second half.