https://pbs.twimg.com/media/E9kpOOMVkAYHc72.jpg
Inter Miami co-owner David Beckham has a well known wish of signing the great Lionel Messi for the MLS (Major League Soccer) club before the Argentine ends his career. 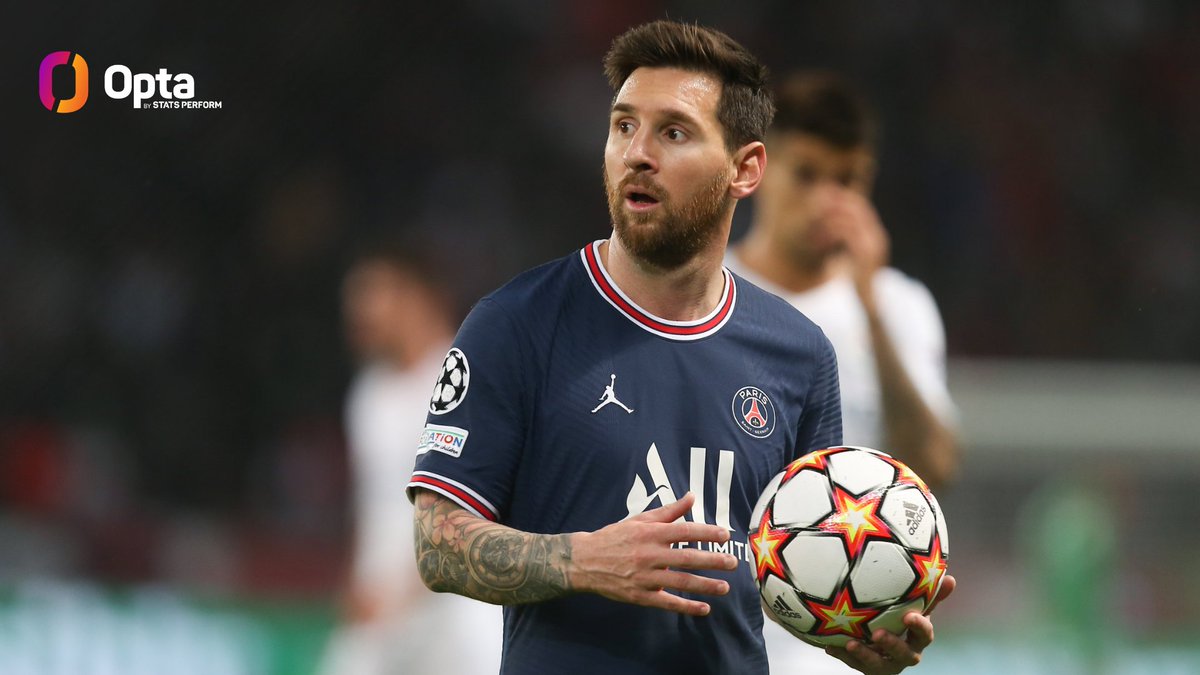 David Beckham and Inter Miami were in the conversation when Messi wanted to leave Barcelona last summer. Inter Miami were one of the teams linked with a move for him. In the end, the petite Argentine national team talisman stayed at Barcelona but he has since moved to French giants Paris Saint Germain (PSG) this summer after the Catalans were unable to sign him to a new deal due to their financial crisis.

English publication Daily Mirror revealed that David Beckham has already spoken to Messi's father and agent, Jorge Messi about the possibility of signing him when he leaves European football. David Beckham and fellow co-owner Jorge Mas are keen to pull off a sensational MLS move for Messi in the future. For now, his immediate future lies at the Parc des Princes.
Messi signed a two-year deal with PSG when he joined them earlier this summer with the option of a third year. He was a free agent when PSG snapped him up. He joins new signings such as Spanish defender Sergio Ramos, Moroccan fullback AchraafHakimi, Italian Euro 2020 winner GianlugiDonnaruma and Dutchman GeorginioWijnaldum at PSG. Only Hakimi was not signed on a free transfer with the club paying an initial fee of €60m for his services. They signed the Moroccan international from Italian Serie A champions Inter Milan.
Apart from Messi, David Beckham also has plans of luring Cristiano Ronaldo to Inter Miami in the future. The 36-year-old is on his way back to Manchester United from Juventus and he's expected to sign a two-year deal at Old Trafford. The England captain has high ambitions for Inter Miami and getting the likes of Messi and Ronaldo to play for the club is a key part.