EA Sports have announced that Premier League legend David Beckham is the latest icon to be added to FIFA 21. The announcement was made by the gaming company earlier this week. It was revealed on Wednesday that the former Manchester United winger would be joining FIFA 21 as from the 4th of December. 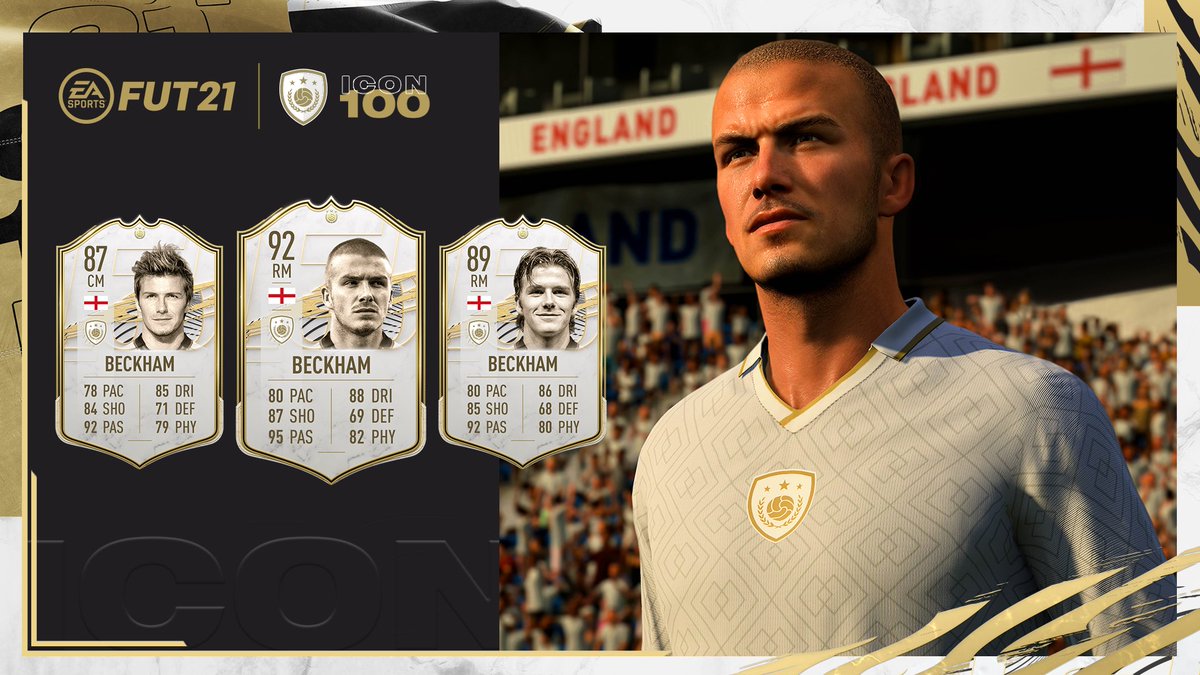 The iconic footballer will join other icons with his own icon items on FUT(FIFA Ultimate Team) 21. His icon items celebrate his Real Madrid debut in the Spanish La Liga.

The former England international skipper made his debut for the Los Merenguesagainst Real Betis at the start of the 2003/04 season and shortly after his transfer from Manchester United. His item also has links to La Liga, Real Madrid and England.

It has also been revealed that gamers that use FIFA 21 before the January 15 of next year would be furnished with a special Beckham item that can't be traded. The item is for their squad in FIFA Ultimate Team (FUT) and the offer is said to start as from the 15th of next month.

David Beckham enjoyed a very good career for clubs like Manchester United, Preston North End, Real Madrid, AC Milan, Paris Saint Germain (PSG) and LA Galaxy in the MLS. He was also an integral member of the England national team from 1996 to 2009 netting 17 goals in his 115 appearances over the 13-year period.

Beckham, 45, called time on his football career at the end of his short-term deal with French Ligue 1 giants Paris Saint Germain (PSG). Since his retirement from professional football in 2013, David Beckham has concentrated more on the administrative aspect of the Sport.