David Beckham was one of several former England internationals who expressed delight at the way Tottenham Hotspur Harry Kane and his teammates performed at Euro 2020. The Inter Miami co-owner specifically appreciated England skipper Kane just before he led his team out to face the Italians in the final on Sunday. 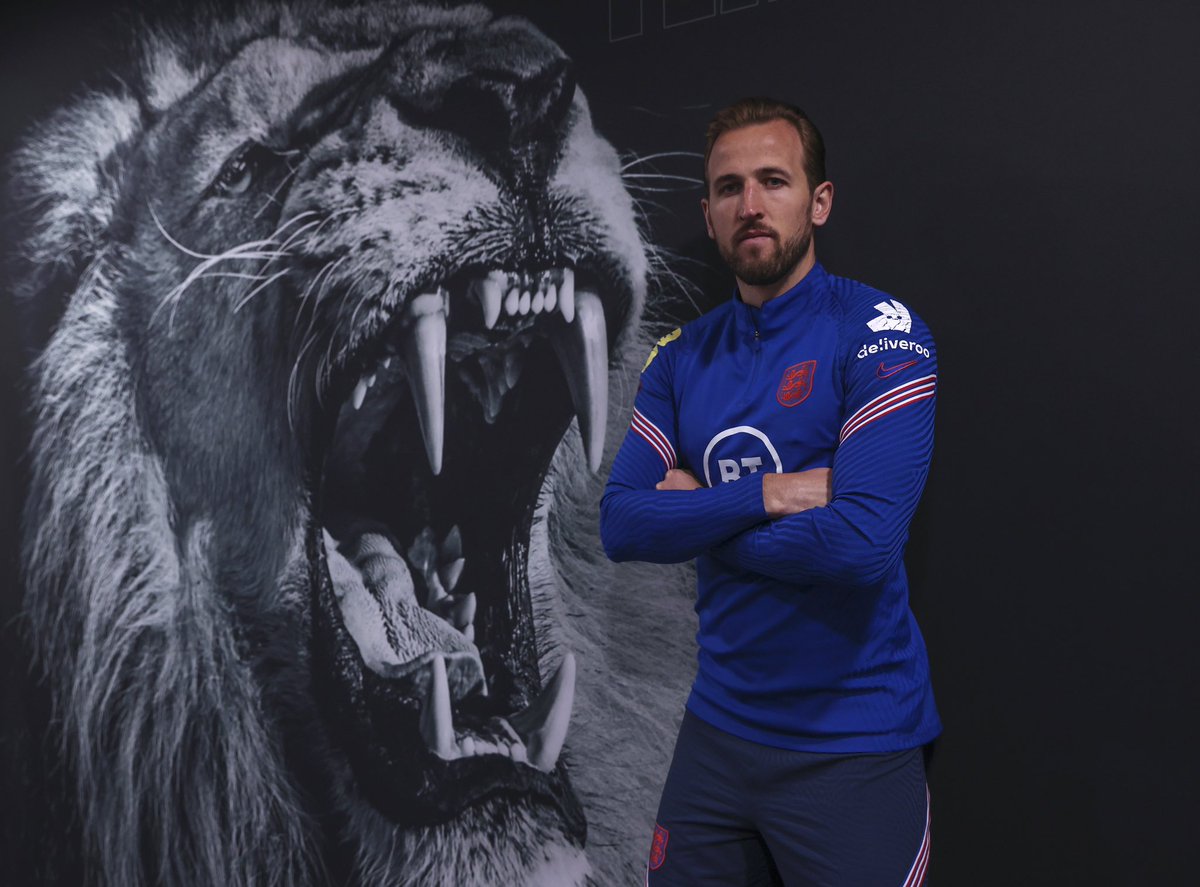 Ex-England skipper David Beckham sent a message to Kane via his Instagram story as he celebrated his achievement of being the second man to lead the Three Lions out at a major tournament after Bobby Moore. Moore was the England captain when they won the World Cup tournament in 1966 on home soil by beating West Germany 4-2 after extra time.

David Beckham sent a 21-word message to Kane and his family as he celebrated the Spurs striker on his achievement as the first player to lead England out at the final of an European Championship.

Kane was instrumental to how England got to the final after he scored the second goal that saw off stubborn Denmark in the semifinal. The Tottenham Hotspur striker scored in first half of extra time to lead England to a 2-1 comeback victory over their last four opponents. He scored a penalty rebound from close range after Raheem Sterling was deemed to have been fouled by Denmark defender JoakimMaehle. Kane had his penalty saved by Danish shot stopper Kasper Schmeichel who could not deal with the follow-up.

David Beckham is a Manchester United legend and he was in the stadium as Kane led out the England team in the final of Euro 2020 but him and his teammates could not deliver the trophy that would have put an end to the barren run of no trophy win in 55 years and since the aforementioned 1966 FIFA World Cup tournament. Italy won on penalties after a 1-1 draw in both normal time and extra time.