SHAW IN AWE OF DAVID BECKHAM 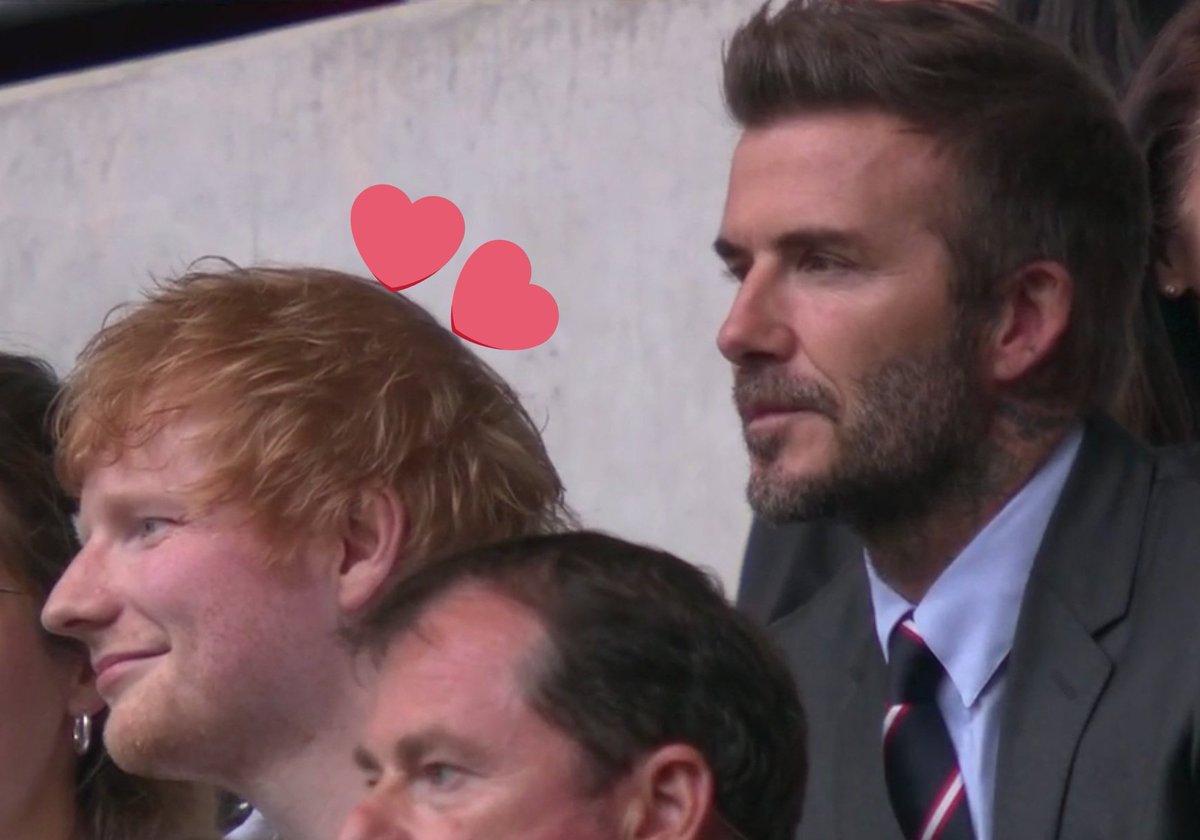 England have produced several good teams in the past from the 1966 set that won the World Cup tournament on home soil to the 1996 set that reached the European Championship semi-finals on home soil to the golden generation involving Frank Lampard, Steven Gerrard, John Terry, Paul Scholes, David Beckham and others. Manchester United defender Shaw opted for Beckham out of all the past England players.

Beckham enjoyed a good career with the England national team. He was a key player for his country for several years. The Inter Miami co-owner was named the England skipper by Graham Taylor in 2000 beforehe was reappointed into the same role by Sven Goran Eriksson. David Beckham was the Three Lions skipper until 2006 when he stepped down from the role shortly after the World Cup tournament in Germany.