Inter Miami co-owner Jorge Mas has revealed that fellow owner and Manchester United legend David Beckham has had serious talks with Barcelona skipper Lionel Messi over a possible move to the Major League Soccer (MLS) to play for Inter Miami. 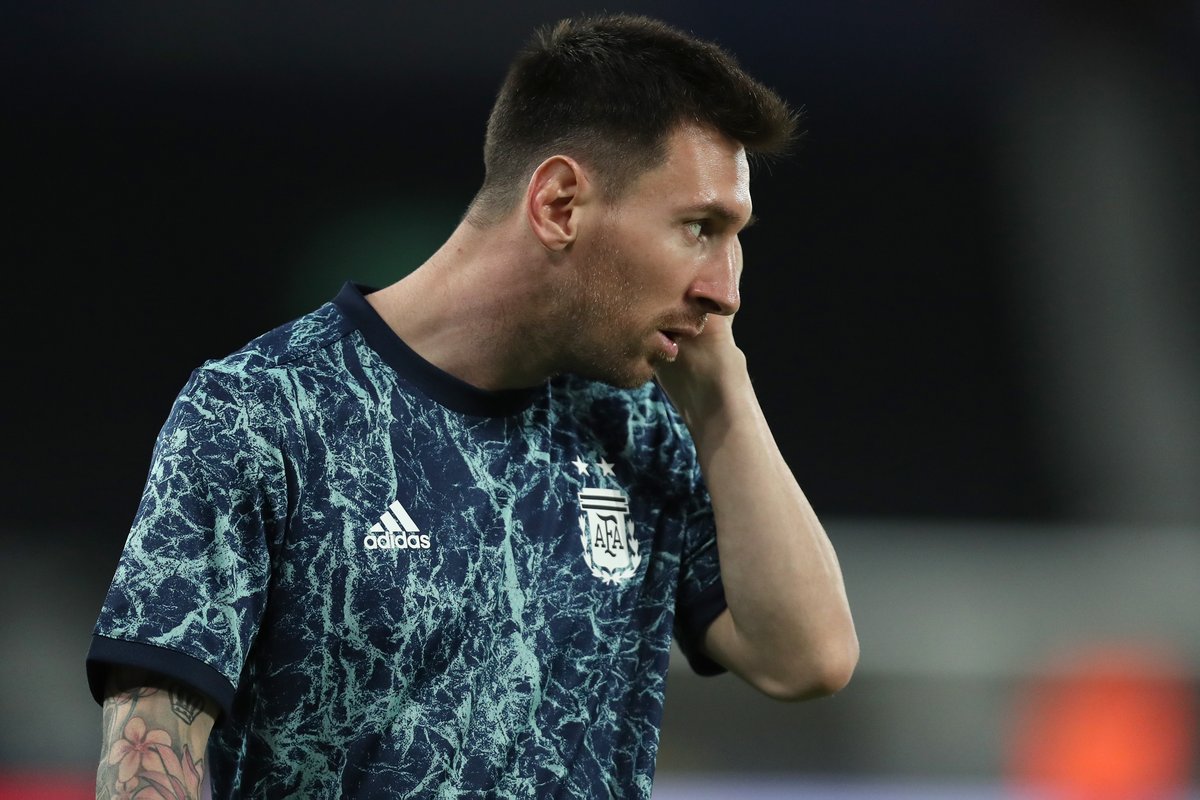 Mas revealed the information concerning Messi and Inter Miami co-owner David Beckham in an interview with Miami Herald. According to him, Inter Miami is committed to bringing quality players to the club and that Messi is a generational player whom the club would be delighted to have on their rooster.

Recent reports in the media have claimed that Messi has an agreement to join Inter Miami after the end of his new deal with Barcelona. It was stated that the little magician will sign a two-year deal with Barcelona this summer before leaving the club to move to Inter Miami in the MLS for another two years though no official confirmation has been made to this effect.

For now, Messi is a Barcelona player but his current deal has just two weeks left before it runs out . New Barcelona president Joan Laporta is optimistic that the six-time Ballon d'Or winner will sign a new contract to stay at the club beyond this summer. Messi has been linked with a lot of European clubs over the past month but the Laporta-led Barcelona board is confident that it has done more than enough to convince the petite Argentine international skipper that his future lies at the Nou Camp.

Barcelona secured the free transfer signing of Sergio Aguero this summer and it could boost their chances of keeping Messi at the club. Aguero and Messi have been friends since they represented Argentina at age grade competitions several years ago but they have not played club football together. Barcelona snapped up Aguero on a two-year deal and as a free agent after his time at Manchester City came to an end. He will join the Catalan giants officially when his City contract ends this month.

For David Beckham, Jorge Mas and Inter Miami, they might have to wait for a long time before finding out if the great Messi will wear the Inter Miami jersey.