Januzaj believes Paul Pogba will remain at United next season

Real Sociedad attacker Adnan Januzaj believes Paul Pogba will stay put with Manchester United next season despite the constant speculation regarding his future. The France international has spent vast parts of the current season on the sidelines because of an ankle injury but that has not ceased the gossip over his future. 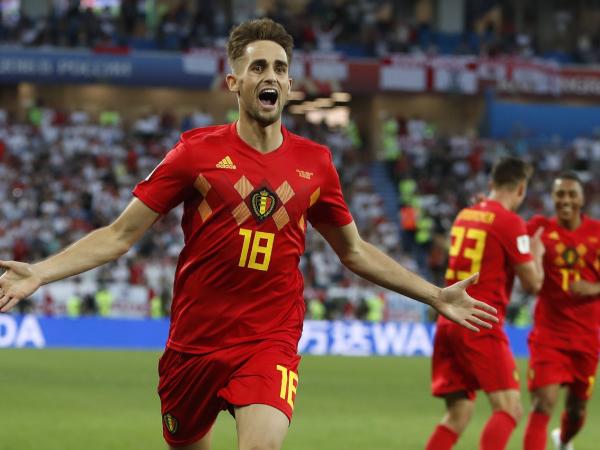 The 27-year-old has been linked with both Real Madrid and Juventus on numerous occasions over the past few months and that has created the uncertainty, particularly with his agent refusing to dismiss the rumours. Amidst this, Januzaj has provided his own opinion on the situation and has said that Pogba, who remains his close friend from the academy days, may not consider an exit from Old Trafford, he told: “I think Paul [Pogba] is staying. I am still very, very close with Paul. We have known each other since we were kids, when we both played in the United youth teams. Our families are also close friends and we keep in contact. That will never change.”

Pogba has just over 12 months remaining on his contract with United but the club have the option of extending his stay for another year. So far, they have not exercised the clause but reports claim that the club are fairly relaxed over the situation. Pogba has made only seven league appearances during the course of the current season.
He made the decision to have a surgery for a nagging ankle problem at the turn of the year and it remains to be seen whether he can play at a high level for the club when the season recommences after the coronavirus shutdown this month. The partnership of Bruno Fernandes and Pogba should be relishing to watch. Fernandes has been a huge hit since the mid-season move from Sporting Lisbon. He has bagged three goals and four assists from nine appearances.