KNIGHTHOOD FOR DAVID BECKHAM IN 2022 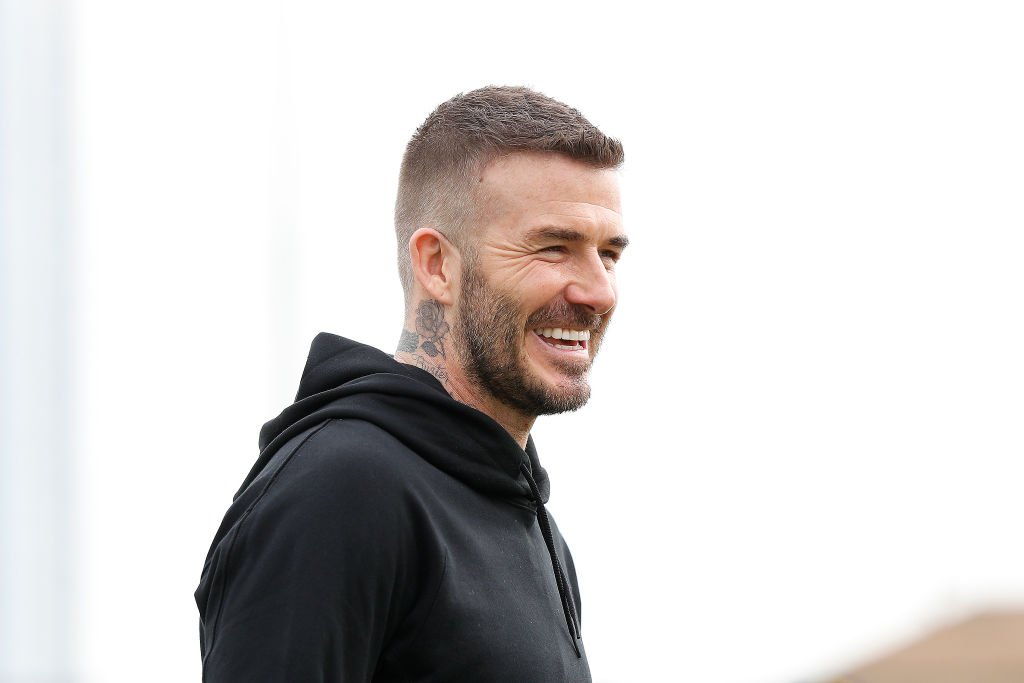 In over two decades, 46-year-old Beckham was said to have raised around £50m for charitable causes mainly for kids charity UNICEF.

David Beckham is widely regarded as one of the finest footballers of his generation and he came through the Manchester United Academy before turning out for the first team. Beckham won several trophies for Manchester United during his time at the club including the unprecedented treble in 1999. At the end of the 1998/99 season, Beckham and his Red Devils teammates won the Premier League, FA Cup and the Champions League titles. He moved to Real Madrid at the end of his time in English Football and he also played for other big clubs such as AC Milan in the Italian Serie A, French giants Paris Saint Germain (PSG) and LA Galaxy in the MLS.

David Beckham was made an OBE in 2003 due to his achievements on the pitch and he had been ineligible for an upgrade over the last decade due to his tax probe. The said tax probe has now been sorted out thus paving the way for him to become Sir David Beckham.

The Sun reported that Beckham who was also instrumental in the emergence of London as 2012 Olympic Games host city will now be knighted by the Queen in June 2022 as part of her Platinum Jubilee celebrations. A source close to the newspaper stated that David Beckham was overlooked for the knighthood in 2013 due to his tax fiasco but that has since been resolved.