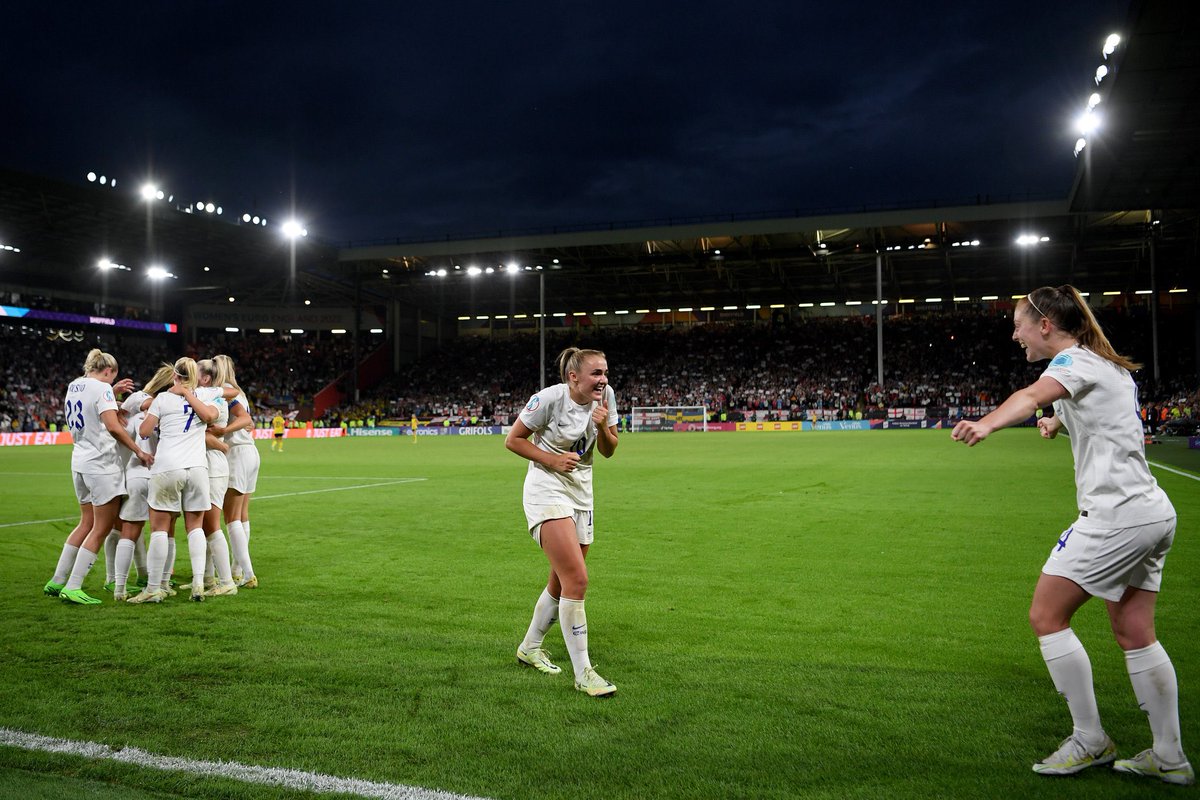 Beckham sent the message to the Lionesses shortly after the Sweden game which ended in an emphatic 4-0 win. Arsenal Ladies forward Beth Mead took her tally to six goals in five matches at the tournament with the opening goal of the game. Lucy Bronze, Fran Kirby and Alessa Russo also scored for the Lionesses on the way to a big victory over Sweden. After the game, David Beckham took to his Instagram account to congratulate the Lionesses on reaching the final at the tournament. England will face Germany in the final after the Germans beat France 2-1 in the other semifinal.
The Lionesses of England began their campaign at the ongoing tournament with a 1-0 win over Austria thanks to the goal from Beth Mead. They were able to start the tournament on a winning note in Group A. In their second group game, England made a big statement with the 8-0 thumping of Norway. The Lionesses then made it three wins from three group games with the 5-0 victory over Northern Ireland. In the quarterfinals, they became the first team to secure a place in the last four following the 2-1 extra time win over Spain. The Lionesses of England came from behind to beat Spain with Georgia Stanway getting the winner in extra time.