NEVILLE CALLS OUT HIGUAIN AFTER DEFEAT 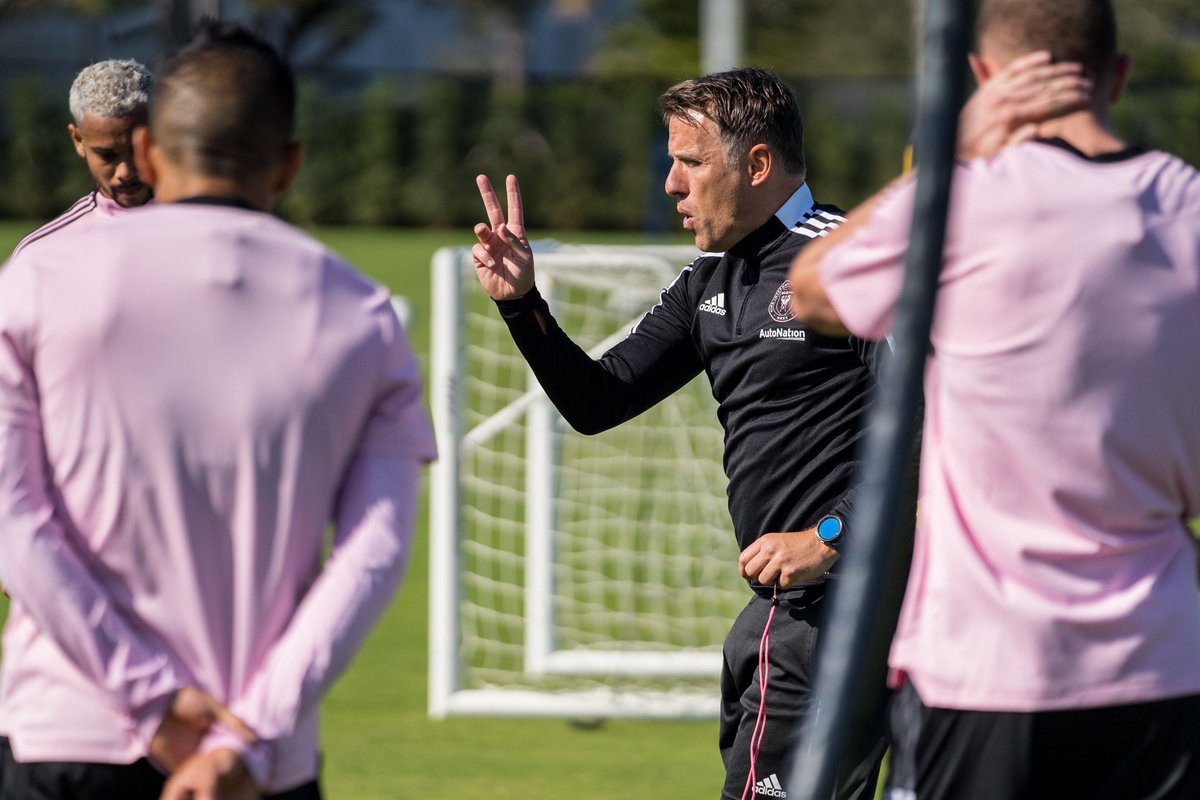 Phil Neville singled out Higuain for criticism in his post-match reaction to the LAFC defeat as he said that the former Real Madrid and Chelsea striker has to perform for Inter Miami to be successful.

Ex-Everton and Manchester United midfielder Neville has been saddled with the responsibility of taking Inter Miami to the next level by co-owner David Beckham and other club directors, but things are not going according to plan. David Beckham and Phil Neville are friends and former teammates at Manchester United. A lot of football stakeholders have called out David Beckham on his influence in Neville getting the Inter Miami job, but the Englishman has previously rejected the notion as he said that Neville merited the job.
On Higuain, Phil Neville told reporters that the role of the 34-year-old Argentine player hasn’t changed in the team and that he's the best finisher at the club. Neville said what is expected of Higuainis for him to produce the most goals and the most assists at Inter Miami.
Inter Miami went through a major overhaul during the off-season in the MLS meaning that the supporting cast has changed from what it was last season when he had a return it 12 goals and nine assists in the regular season. French World Cup winner Blaise Matuidi, Mexican international Rodolfo Pizarro, Nicolas Figal and Leandro Gonzalez Pirez have all left the club. The new supporting cast includes Finnish national team winger Robert Taylor, striker Leandro Campana and winger Emerson Rodriguez.